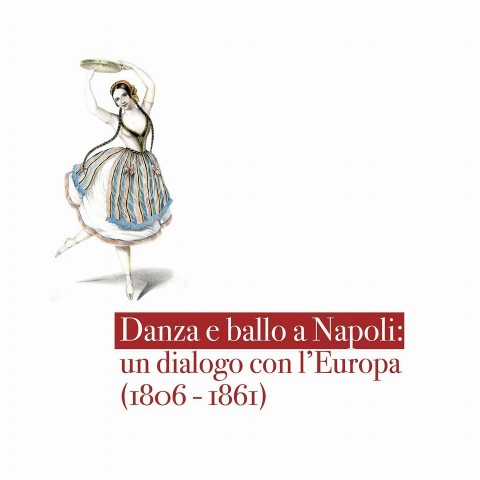 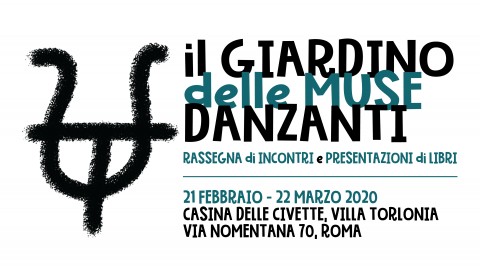 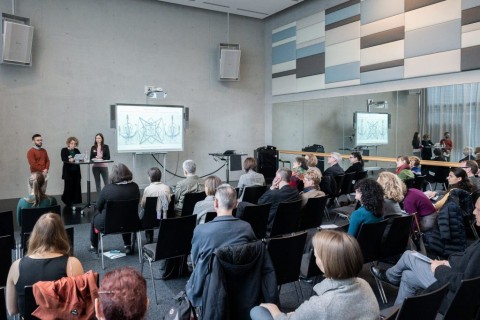 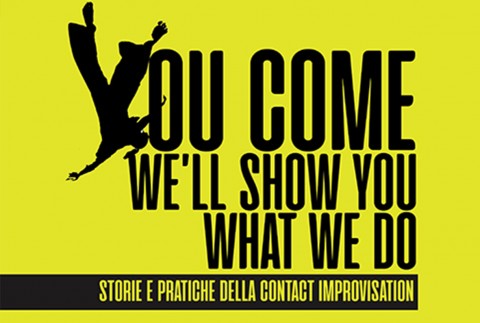 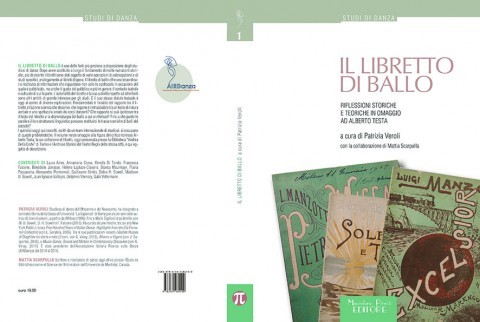 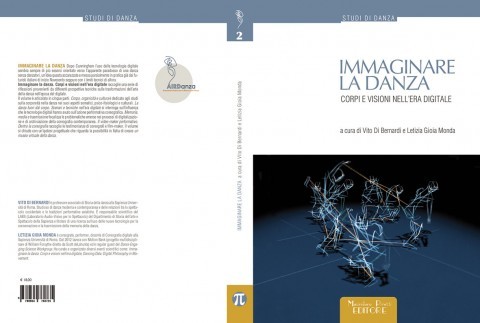 The strong need to unite the aims and energy of a group of dance scholars grew out of a stimulating discussion during the conference "Dance History and Historical Dance" organized in May 1999 in Bologna by the Società di Danza and the Chair of History of Dance and Mime of the Department of Art, Music and Spectacle of the University of Bologna. Here, a widespread need became apparent to circulate information and to create a network towards the formation of a larger group project.
A meeting was held in Florence on November 10 of the same year, at the European University, which in the aims of the organizers, proposed an initial project which would further widen and strengthen the network already set up. About thirty participants were present: professors, scholars, students and graduate students, ethnochoreologists, choreographers, dance historians, and others involved in the study of dance from various perspectives. Following the positve outcome of this encounter, the first Assembly of the budding association took place in Florence in October 2000 during which AIRDanza was formally founded and the Board of Directors was elected.